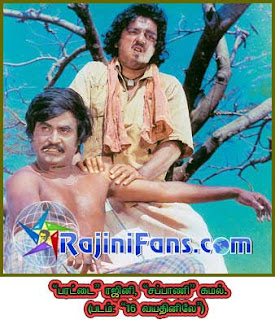 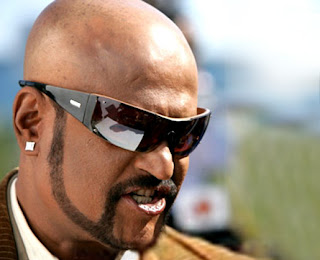 "Brindha? I believe she called in sick, today!'

"LOL. That is not how you overcome that."

"Really? It is a girly thing. How would I know?"

"Why don't you call her and ask and, help her if you can?"

"I left a message. She texted me back saying she just took off and she is fine. There is something fishy!"

"Anyway, let us get to business. How did the procedure work?"

"Your procedure says you got a single product but I see a tiny bit of another one too!"

"May be I overlooked the minor impurity, Stacy! Could you purify and get a pure material?"

"So your product is purer than what I got?"

"I thought you are going to get mad at me!"

"For what? For making an improvement?"

"For falsifying your claim!"

"I did not manipulate anything. So, I am not guilty here."

"So now you think you are better than me, huh?"

"Anyway, may be I was bit sloppy. I am not a fool Stacy to claim that I am better than you all the time just because I have more experience than you!'"

"You are an big ass American living with a notion that you are the best in the world!"

"Even if I become a citizen, I wont look like you with a nice ass and, neither would I act cocky like you do!"

"LOL, you are getting obsessed with my butt!'

"Hey! I did not mean it. I meant the first generation immigrants wont be quite the Americans"!"

"I don't know but that is the how it is. It will change only in the second generation. They will act just like you are!"

"How did your big meeting go this morning?"

"Was OK. They are happy with the progress we are making. May be we will sure get a raise if not a promotion."

"You want to hear a story about an Indian marriage?"

"This guy I know him for years. He was a single for a long time and I guess he looked for some girl, may be a white chick in this country. But nothing worked out for him after trying for years. So, finally two years ago he went to India and got married."

"Yes, a typical arranged marriage. Married someone in his caste and had a big wedding in India. He also sent me an invitation. I could not go as it was in India."

"The pity is, he could not bring his wife with him as he has a green card but his wife is from India, never lived or worked here. So, she needs to wait for few years to accompany him."

"It is easy to bring your life-partner in H1 visa as H4 dependent. But if you have a green card, the process is more complicated. May be because those days the green-card holders abused the system. They used marriage for making money or something, I have heard. So, it is best to marry someone who has a green-card which he did not do"

"Why cant he find someone here?"

"He tried, but it did not work out. Finally he settled for an arranged marriage."

"When will his wife accompany him?"

"I thought it would happen in a year or two. But, here is the interesting part of the story. Now he says, he is going through a divorce with her! You believe that?"

"They have been married for how long?"

"Why is he divorcing her?"

"I dont know. Since he had a green card, we were all suggesting him to find and marry someone with a green card or at least one who lives in US. He never listened and now, he is blaming her and her family for his stupidity! He may have slept with her few times- as he is married, in the past 18 months while visiting her and all. Now he is going through a divorce. I really dont know the facts. I dont believe whatever he says. I hear only from his side. He blames his wife and her family saying blah blah blah."

"You think it is his fault?"

"Of course. He is full of shit. He is not going to admit that he really fucked up by taking a bad decision. I know him, he is very very selfish. He never listens to anybody. I think it must be all about money and the girl's family and family bullshit. I dont think they knew the fact that he cant bring her to US immediately."

"How does the divorce work?"

"I dont know how the fuck it works in this particular case as he is here and she is in India. I am told he hired a lawyer from India to get a divorce. It must be complicated, I guess. He is divorcing her for sure. What a fuck-up in the name of marriage! He could have been better-off if jerked off instead of getting married like this."

"LOL So, he is available now?"

"I am not sure how easily he can get a divorce either!"

"But he might have to pay a big price"

"If he gets it, what does his wife get from him?"

"I think if he is asking for the divorce, he owes her a lot, right?"

"That is what happens here. But I am not sure how things work in India."

"I would be happy if he has to send half of his salary all his life!"

"You hate him that much? You dont know the other part. His wife and her family may be worse. I had been in several relationships. They did not work out. He failed one. What is the big deal?"

"First of all you did not marry anybody right, unlike this moron?"

"Any of your relationships last very long?"

"I lived with Bill for 3 years or so. We liked each other and it went on fine. He was kind of feeling like that I am forcing him to marry me or something, and he moved out one day. It was kind of hard even if I think about it."

"He broke your heart?"

"So what do you mean by you lived together, exactly?"

"It was more like room-mate. We shared our expenses. It was like, he took care of his expenses and I did mine. But you know we were doing things together. We were there for each other."

"So, room-mates with sex in the agreement?."

"You could say that."

"I think it was him who initiated but then I kept a period when he tried to call me."

"You get so emotional. You must have loved him?"

"Yes we did love each other but somehow it did not work out. I think he was not ready for a big commitment."

"Is he dating others now?"

"You know in India, people generally dont live with several people and marry one of them. So, it is less complicated."

"Then why did not this work out for your friend."

"It works out for many. He is a moron! Let us get back to work!"

"OK, Kannan. I need to call Brindha later and talk to her!" 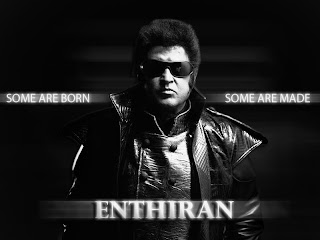 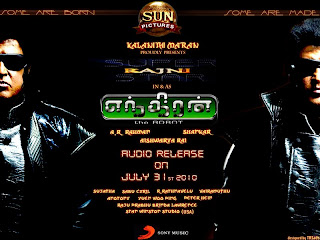 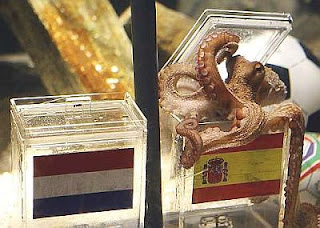 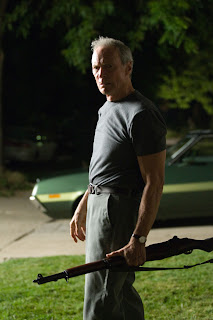 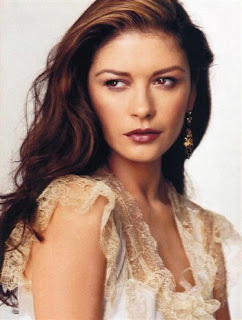 
4) "I have a sentimental weakness for my children and I spoil them, as you can see. They talk when they should listen!"

"Think about it. You walk into a video store, you see 8-Minute Abs sittin' there, there's 7-Minute Abs right beside it. Which one are you gonna pick, man? "

"Bingo, man, bingo. 7-Minute Abs. And we guarantee just as good a workout as the 8-minute folk. "

"That's right. That's - that's good. That's good. Unless, of course, somebody comes up with 6-Minute Abs. Then you're in trouble, huh? "


6) man 1 (pointing the gun in his left hand): "I've been looking for you for 8 months. Whenever I should have had a gun in my right hand, I thought of you. Now I find you in exactly the position that suits me. I had lots of time to learn to shoot with my left. "


7) "It would be like trying to kill the President; there's no way we can get to him. "

"Tom, you know you surprise me. If anything in this life is certain - if history has taught us anything - it's that you can kill *anybody*. !"


8) she: "Be careful. You're a man who makes people afraid, and that's dangerous."

he: "It's what people know about themselves inside that makes 'em afraid. "


9) "See here, you can't turn all these people out into the night. It is inhuman, brother. Inhuman! "

"We are all brothers in the eyes of God."

"All these people, are they your sisters and brothers? "

"They most certainly are. "

"Then you won't mind if they come over and stay at your place, will ya? "


10) "I don't think it's nice, you laughin'. You see, my mule don't like people laughing. He gets the crazy idea you're laughin' at him. Now if you apologize , like I know you're going to, I might convince him (mule) that you really didn't mean it. "
Posted by வருண் at 10:16 AM 16 comments 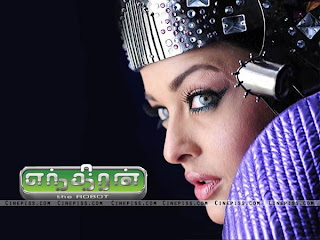 For all the anxious Endhiran followers, we are trying our level best to get it to theatres towards the third week of August,love.

QUOTE OF THE DAY!

It is our nature: Human beings like success but they hate successful people.